28 Jan A journey from dreamer to doer

Posted at 16:05h in Culture by admin 0 Comments
0 Likes
Share

A journey from dreamer to doer

“Work hard and be nice to people 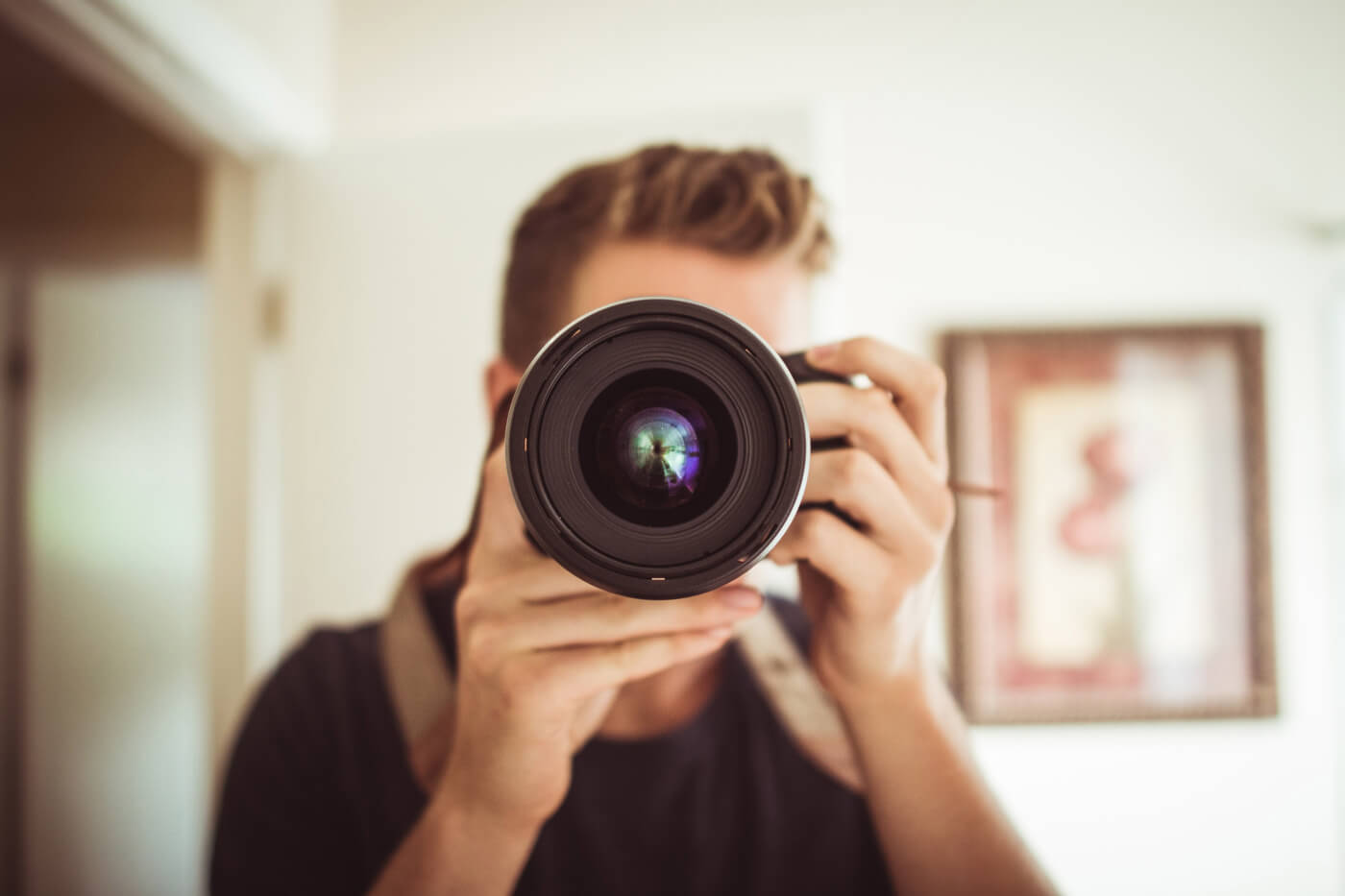 Nice quote right? Well if you didn’t you’ll have to forgive me because it is my first blog and i simply didn’t find another way to start it. Starting a blog for the company is a good idea, I don’t know why my boss couldn’t come up with it earlier. Anyway, here I am writing my first blog and don’t worry it’s not going to be as boring as the title itself (hopefully).

Let me first try to explain the importance of an internship. I’ll be taking my own example for this. Before starting in Akartha I was like an a-car-that was struck in traffic (pun intended). No, seriously, I had quit engineering to pursue film making but there was nothing much to pursue, don’t get me wrong, it’s not that I had lost interest or anything but I didn’t know how to set a goal, how to set timelines etc. This was around the time I started looking for an internship because I thought this would be one stop solution to all my problems (it was).

I joined Akartha through a friend, we used to work together but it was not all ok just after joining. I joined as a scriptwriter here and just so you know script-writing is not all that fun or easy. I liked scripting but have you heard of “writer’s block”? If not google it. When I started I used to have a lot of these and the worst part was I didn’t know why I mean I had written scripts before. It didn’t take me long to realize that scripting for ads means that you had to finish telling your story in seconds and if you were lucky (really lucky) you’d get minutes but that’s all, no more. This was new to me, I’d never written anything that short before, sometimes it’d take me days to finish a 15 seconds ad, why? Because I couldn’t boil down my concept to something that short. But like everything I got used to it and as I got good at it I started getting bored of it, at this point I really started appreciating writers, I also realized that writing or vocabulary wasn’t their main concern but the idea and conceiving them is actually harder than anything else. 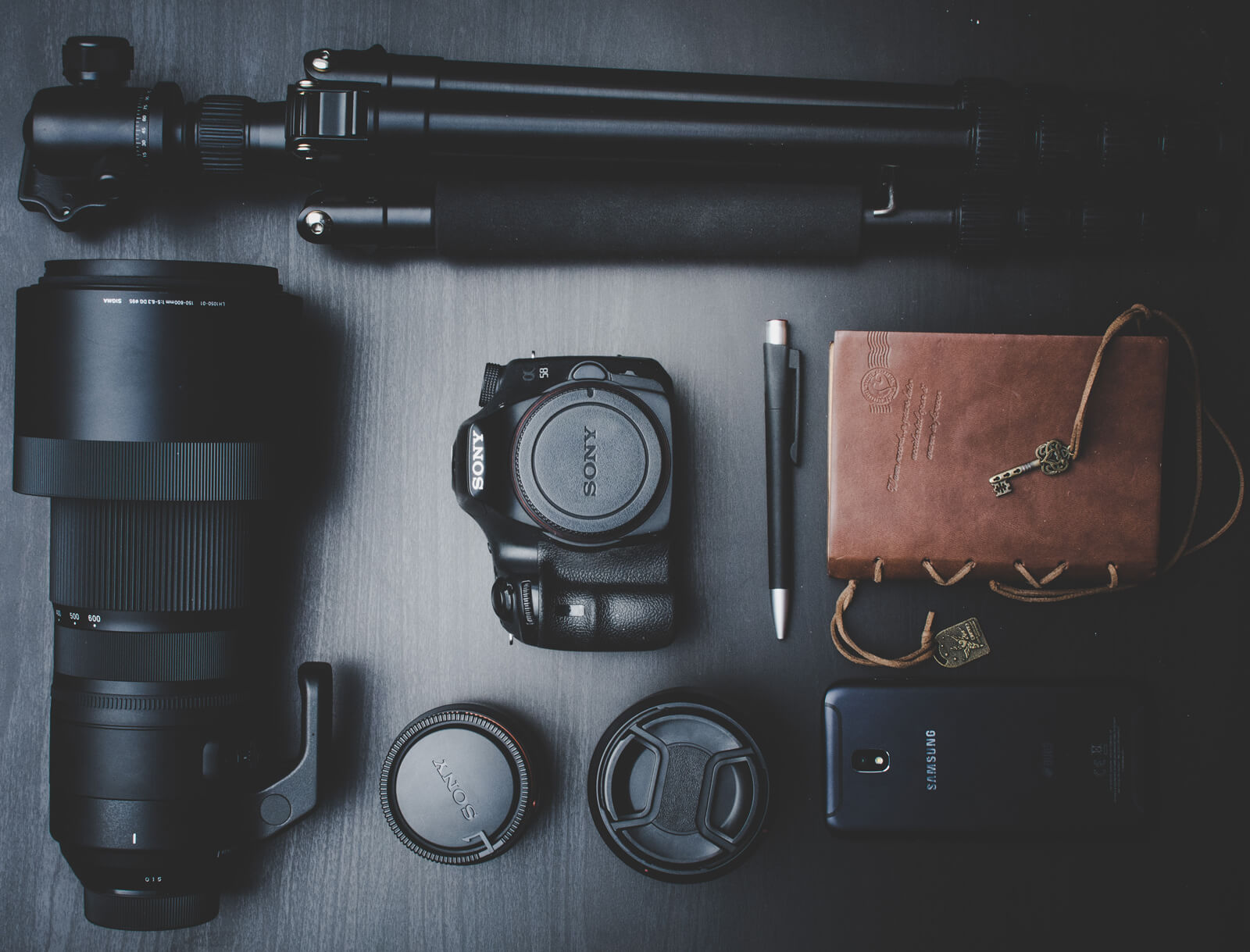 Now, this is a sad story, if you want to skip it please feel free to proceed to the next paragraph. After about a month after joining here, the friend of mine (the one helped me join), he passed away in an accident. This really put my life into perspective. I started appreciating the small things, I saw how small things actually make big differences, like detailing in a script and scripting itself. I mean scripting is so important that without it the whole project simply fails. I started giving scripts more importance after this and this is still one of the most important lessons I have learned here in akartha.

After scripts I was given a chance to work on storyboards, don’t get me wrong, I don’t draw. But I did get to design storyboards, it was fun but again after a while, it was not as exciting as it was but this time I gave enough attention to details and I never skipped any part. After story-boarding was a chance to be a part of a production crew. I must say, I felt like Peter Parker after getting his powers, I felt like I was in the middle of nowhere, I had everything I had dream of in front of me, the equipment’s, a cinematographer, technicians everything but I didn’t know what to do. After a couple of shots, I started learning my duties as an associate director. It was a crazy world but I loved it, I loved being a part of it. I really started liking film-making after this, it’s not easy having all that responsibility but again “with great power comes…” you know
the quote.

Finally, editing. So far I have edited 2 videos here and knowing that both these videos will be viewed by thousands of people really gets me sometimes, it makes me want to be more creative (as if I have another option) it shows how far ahead of the curve you really have to be to remain that way, if not your growth stops. Inventing and reinventing new techniques is not just a desire here but a basic need.

If there is one thing i have learnt here it’s that you don’t get opportunities too often but if you do get it, don’t be shy to make the best of it. Give it all you can. So this has been me so far here in Akartha. Hope you guys will still be interested to read my next blog.

Till then take care.
Keep Seeking

Sorry, the comment form is closed at this time.